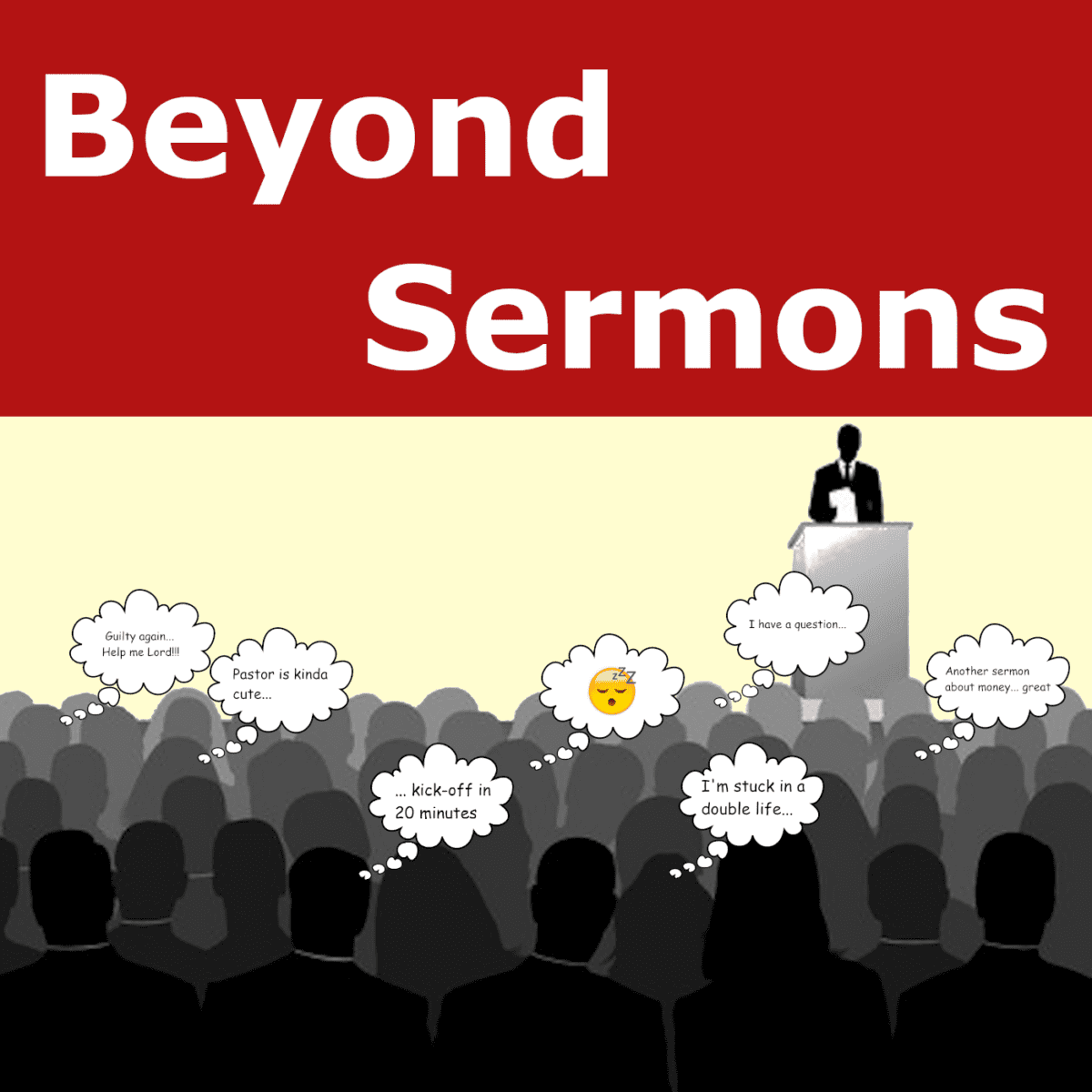 The episode of the Levite’s concubine is a biblical narrative in Judges 19–21. It concerns a Levite from Ephraim and his concubine, who travel through the Benjaminite city of Gibeah and are assailed by a mob, who wish to sodomize the Levite. He turns his concubine over to the crowd, and they rape her until she dies. The Levite dismembers her corpse and presents the remains to the other tribes of Israel. Outraged by the incident, they swear that none shall give his daughter to the Benjaminities for marriage, and launch a war which nearly wipes out the clan, leaving only 600 surviving men. However, the punitive expedition is overcome by remorse, fearing that it will cause the extinction of an entire tribe. They circumvent the oath by pillaging and massacring the city of Jabesh-Gilead, none of whose residents partook in the war or in the vow, and capturing its 400 maidens for the Benjaminites. The 200 men still lacking women are subtly allowed to abduct the maidens dancing at Shiloh.